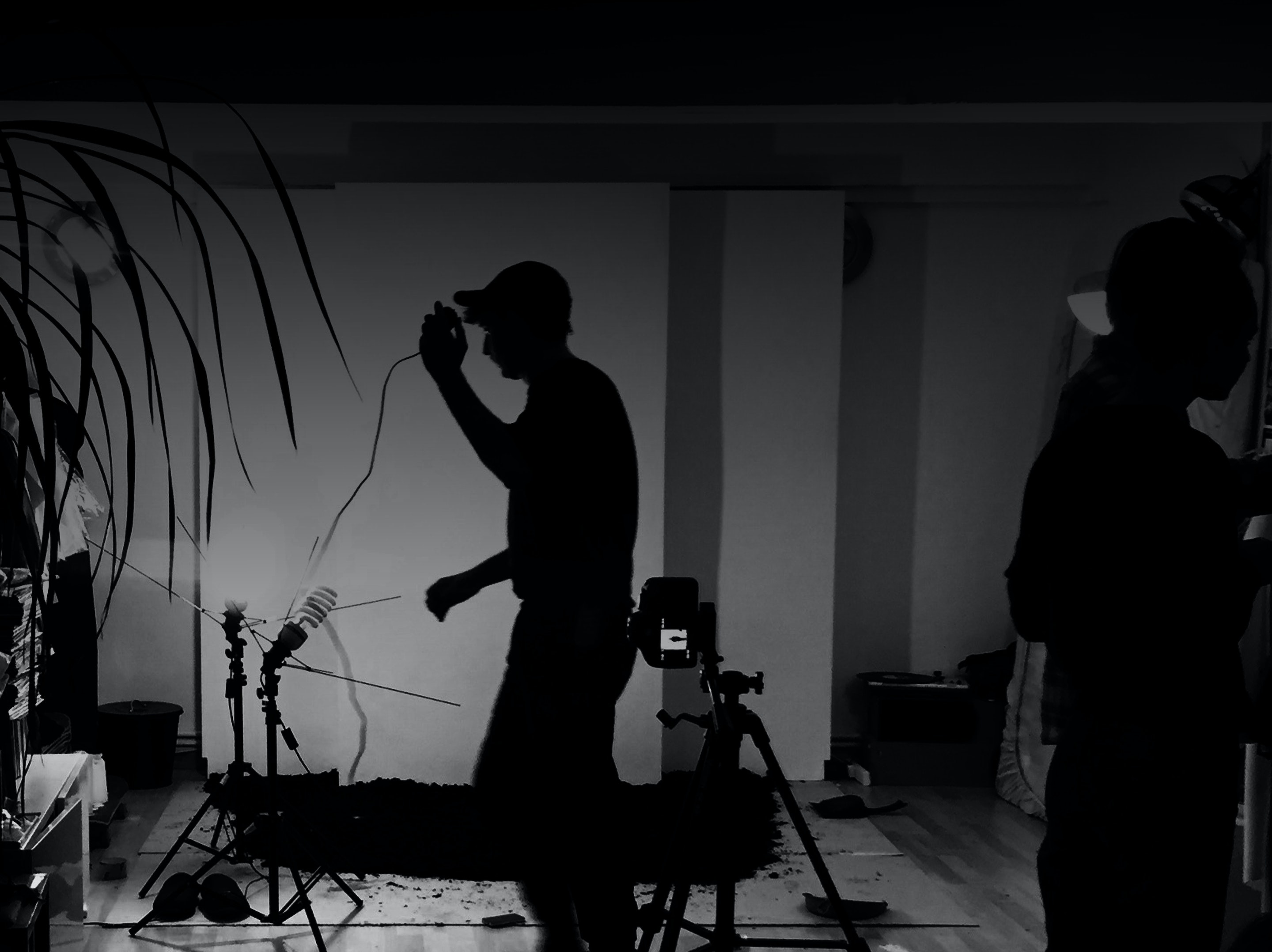 Selected as a representative for the university course in the womenswear design category at the Graduate Fashion Week Gala Show 2010.

Ruan Kitchener is a London based fashion designer with a background in editorial, luxury ready-to-wear and commercial fashion. His previous experiences at some of the UK's leading companies such as House of Holland, Mira Mikati amongst others have shaped his career thus far.

With impressive skills ranging from design, pattern cutting, sewing, print design, embellishment and creative direction, Ruan has been created an impressive back catalogue of work showcased here in this digital online portfolio.